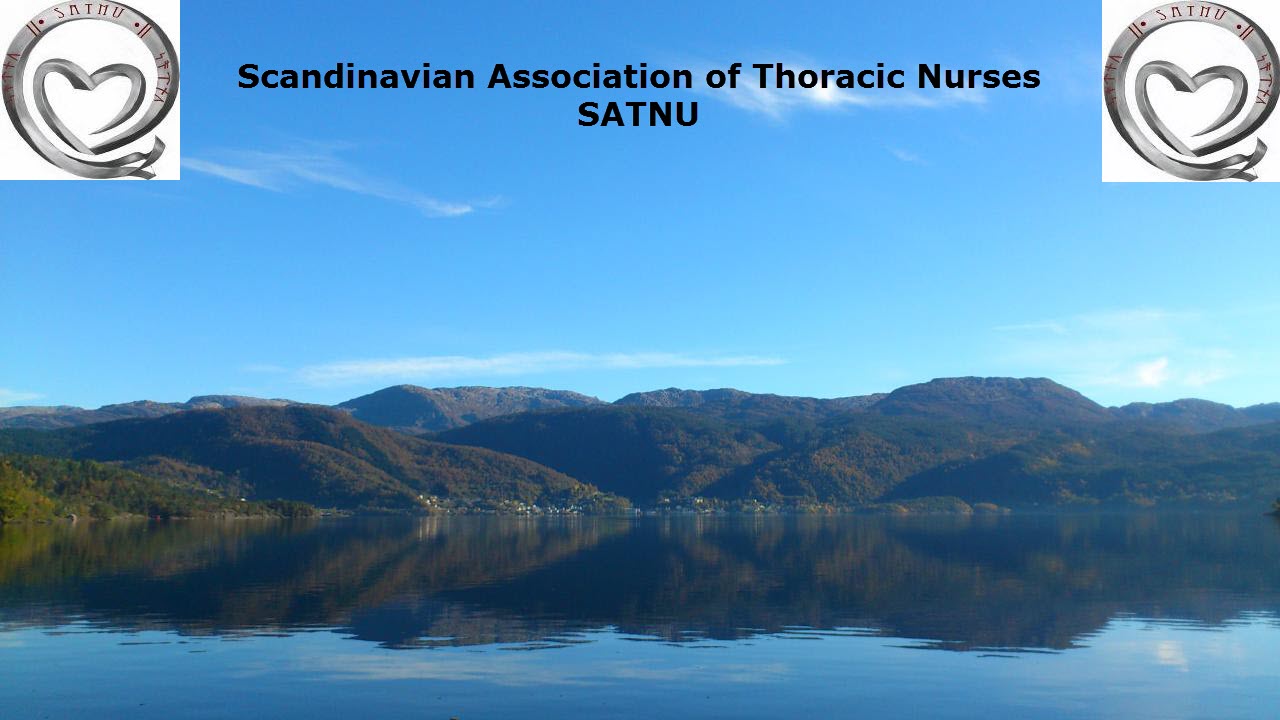 The agenda of the general meeting:

10    Appointment of committees and their members

The aim of SATNU is to:

Be a part of the annual Conference in Cardio Thoracic Surgery representing thoracic surgical nursing.

Have a place for sharing knowlegde and inspire each other in caring for our thoracic patients.